Announced via press release earlier today, the American Black Film Festival (ABFF) has released their highly anticipated roster of films and it was well worth the wait. With more than 30 documentaries, web originals, short films and narrative features, there’s something for everyone and no shortage of quality films for attendees.

The ABFF is a four-day-long event that begins on June 11 and ends June 14. The festival and its creators are dedicated to showcasing quality film and television content by and about people of African descent, and are committed to the belief that black artists and content creators deserve the same opportunities as their mainstream counterparts. Taking place at AMC Empire 25 movie theater in Times Square, audiences will be treated to a selection of competing films that showcase an impressively expansive scope and diversity, and explore such topics as love, race, politics, relationships, crime and fame. In a statement about the festival, ABFF CEO and founder Jeff Friday said, “This year’s films highlight the importance of giving a voice to diverse storytellers. From a documentary on American mountaineers to a narrative about black models, our roster of films reflects the breadth of the black experience. It is also always wonderful to see ABFF alum return to showcase their latest projects. We encourage everyone to come out and support the work of these talented filmmakers”.

The festival kicks off with one of the most anticipated films of the year, the comedy-drama Dope,  which features names like Zoë Kravitz, A$AP Rocky, and Chanel Iman on screen, as well as big names like Sean “P. Diddy” Combs, Forest Whitaker, and Pharrell Williams behind the scenes.

As the festival rolls on, attendees are encouraged to check out the Season 4 premiere of ABFF Independent, a showcase of popular and award-winning films from the American Black Film Festival. Hosted by Hip-Hop artist, record producer and actor David Banner, this year will feature a showing of the 1991 cult classic Boyz N The Hood, with a Q&A session with  the director of the film, John Singleton.

For a complete schedule of all the fun events and fresh films, check out http://www.abff.com/event-schedule/.

ABFF Founder Jeff Friday conceived the idea for the festival in 1997 as a vehicle to promote diversity in the motion picture industry. Produced by Film Life Inc. and BLACK ENTERPRISE, today the festival is widely recognized for showcasing established and new black talent, both in front of and behind the camera, and is regarded as one of the leading film festivals in the world.

Don’t miss any last-minute updates or surprises.  Be sure to follow ABFF on social media:

In light of the history of extreme hazing that takes place on HBCU campuses and the headlining 2011 death of Florida A&M band member, Robert Champion, actor Forest Whitaker is using his talents to bring the controversial issue to the big screen.

Teaming up with Reginald Hudlin to help produce writer/director Gerald McMurray’s feature film titled Underground, the Academy Award-winning actor seems to be getting more involved behind the camera for this new project. The drama, which has no reported release date, will center around a student enduring harsh hazing conditions while trying to pledge a fraternity at an HBCU.

No word on who will be casted in the project, but with the history of hazing in the black community igniting lots of controversy, we’re sure the film will spark a good debate.

He once played a role of an evil man in the film, The Last King of Scotland, while portraying Ugandan dictator Idi Amin. This was an Oscar-winning role for Forest Whitaker. Now, he may be set to portray another world-known figure, but this time, a man of peace in Dr. Martin Luther King, Jr.

According to a report in The Guardian, actor Forest Whitaker is currently in talks to play the iconic civil rights leader in a film, titled Memphis. It will focus on the final days of King’s life.

British director, Paul Greengras, who shot United 93, which focused on the 9/11 tragedy, will purportedly film Memphis in a similar docu-drama style. This movie project is different from the one the King family have in the works.

Greengrass’s film will also shadow the FBI agents who wiretapped King over suspected communist sympathies at the time of his death.

Another film, which will try to tackle the King assassination, Orders to Kill, is also reported to be in the works and is a conspiracy theory drama with Hugh Jackman as lawyer Barry Pepper and Lee Daniels is directing that project.

Academy-Award winning actor Forest Whitaker says he was wrongly accused of shoplifting on Friday in an Upper East Side Manhattan deli and even frisked in public, TMZ reports.

Whitaker says he leaving the Milano Market on the Upper East Side when he was stopped by a deli employee and accused of stealing.

An eyewitness told TMZ that the accusing employee frisked Whitaker in view of everyone and treated him like a “common criminal” .The employee didn’t find anything. Whitaker’s representative told TMZ :”This was an upsetting incident given the fact that Forest did nothing more than walk into the deli. What is most unfortunate about this situation is the inappropriate way store employees are treating patrons of their establishment.” 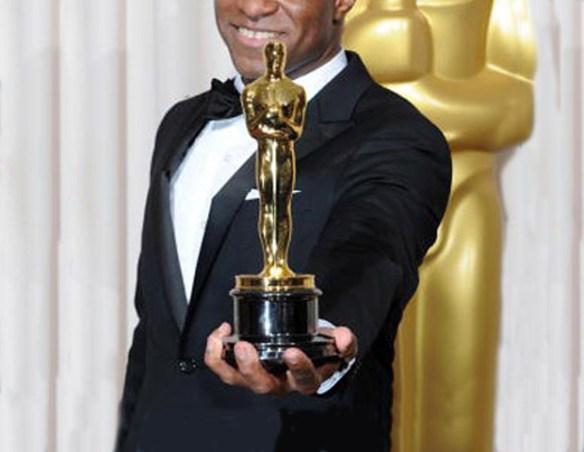 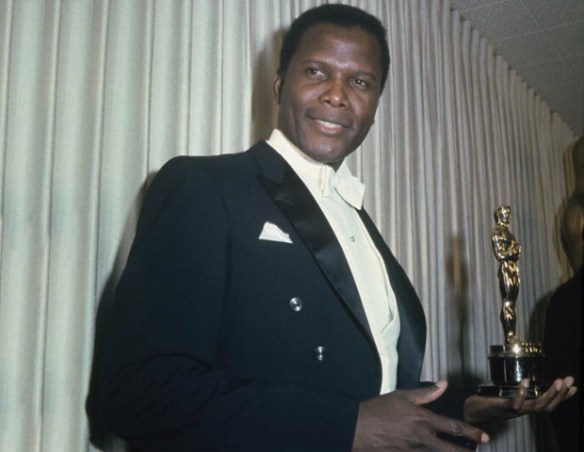 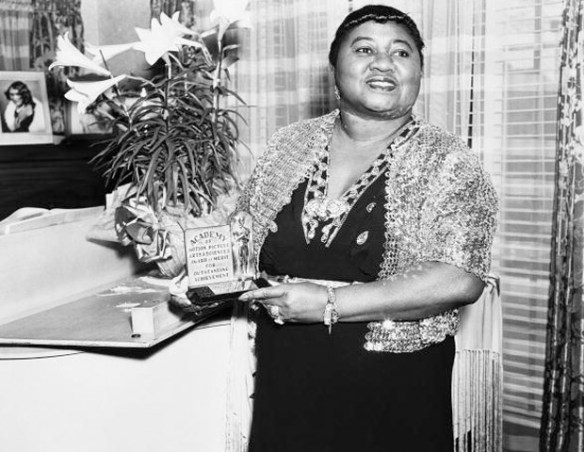 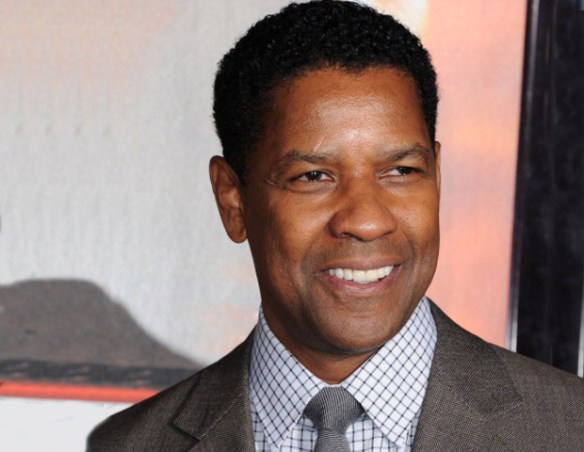 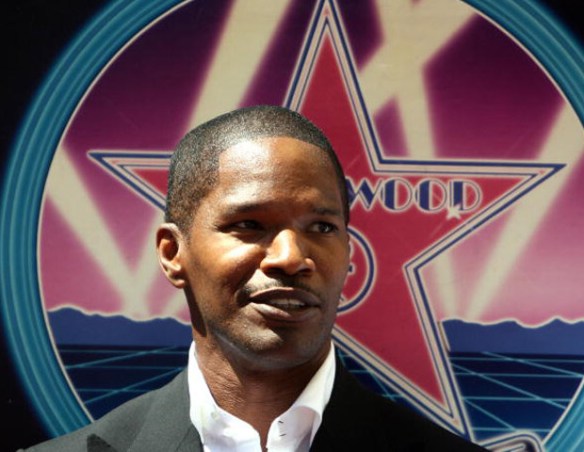 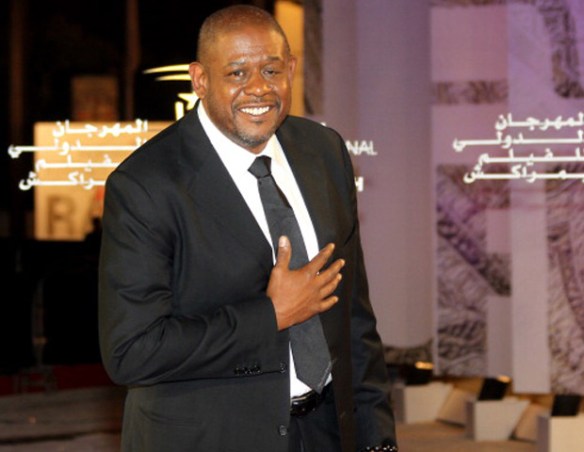 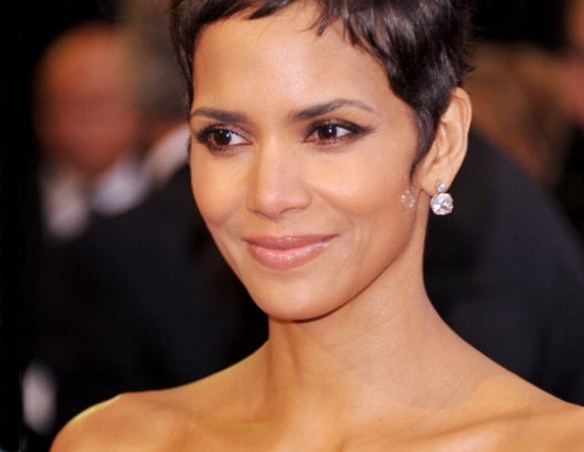 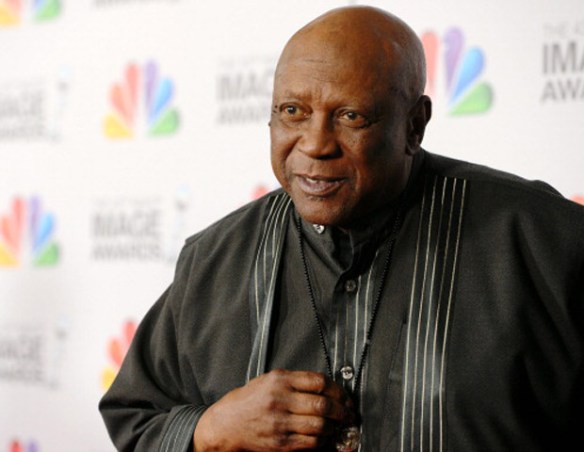 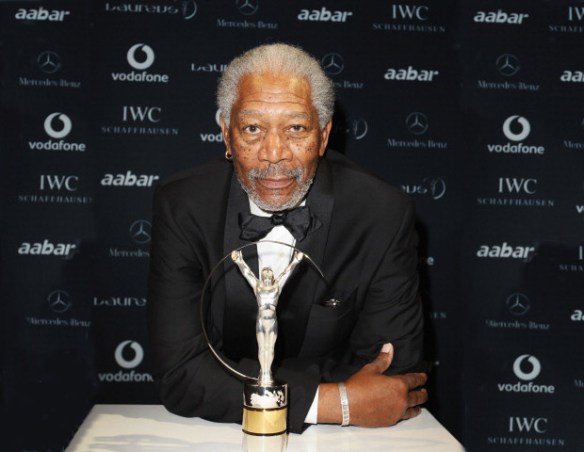 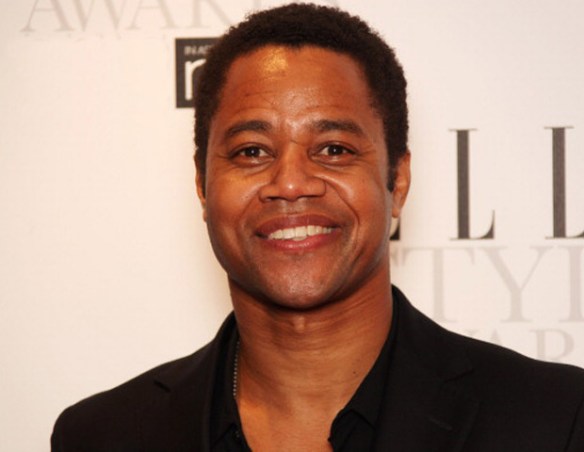 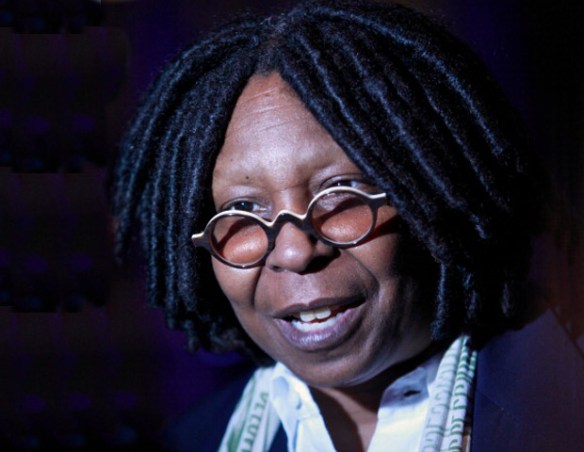 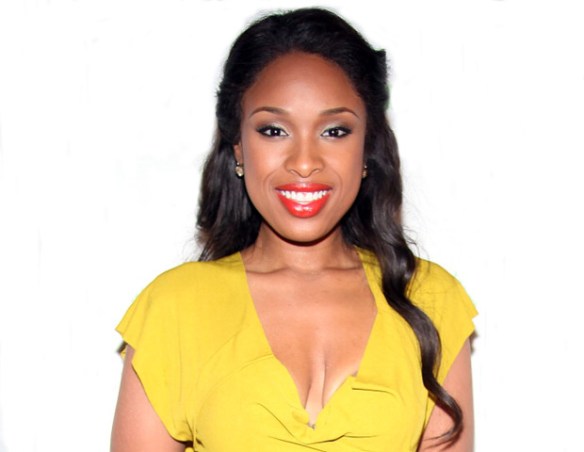 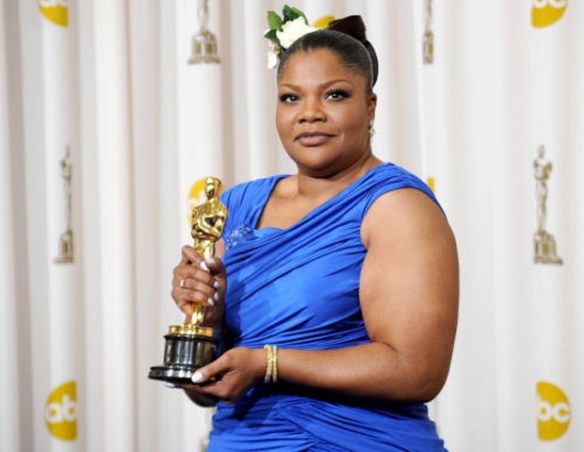